From every Kiwi-style trip booked, we make a donation on our client’s behalf to our Wildlife Fund. Deciding what causes to support each year is a challenge, this year a portion went to the Arthurs Pass Wildlife Trust.

Arthur's Pass Wildlife Trust is a non-profit volunteer organisation in is a small township in the Southern Alps of the South Island of New Zealand. 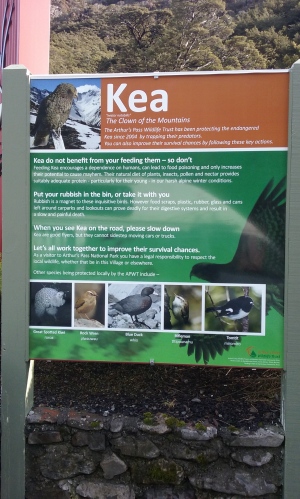 The organisation was originally founded by the Arthur's Pass Community in late 2005 as the "Arthur's Pass Kiwi Recovery Project". In 2010 the Trust was established and broadened its mission to protect the entire eco-system of the Bealey Valley in Arthur's Pass National Park.

The Trust’s role is to trap and remove introduced predators and weeds from the local environment. To this end the Trust maintains 600 + traps including the recent inclusion of Robin Judkins, 200 C2C traps (known as the AP Alpine Bird Sanctuary) which he signed over to the Trust, they capture stoats, weasels and rats, and occasionally they also capture feral cats. 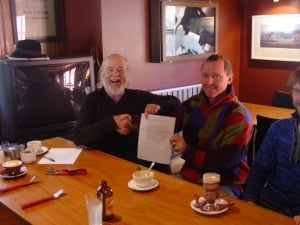 The focus of these 200 traps is to protect the Whio or Blue duck which is only found in New Zealand. Whio is a nationally vulnerable species and faces the risk of becoming extinct.

Signing an agreement with Robin Judkins to take over his C2C (Coast to Coast) traps, known as the AP Alpine Bird Sanctuary. This handed over ownership of the traps and gave funding to monitor the traps for the next year.

As pretty as they are, Lupins are a weed and major concern in the Arthur’s Pass region. Four volunteers are about to go through a Growsafe course in the bid to become informed and competent in eradicating these and other weeds. The Department of Conservation works with the volunteers to remove other invasive weeds that are taking over the riverbeds that in turn provide shelter for predators.
DoC’s commitment to the cause is evident with the further funding they are in the process of allocating to the cause. 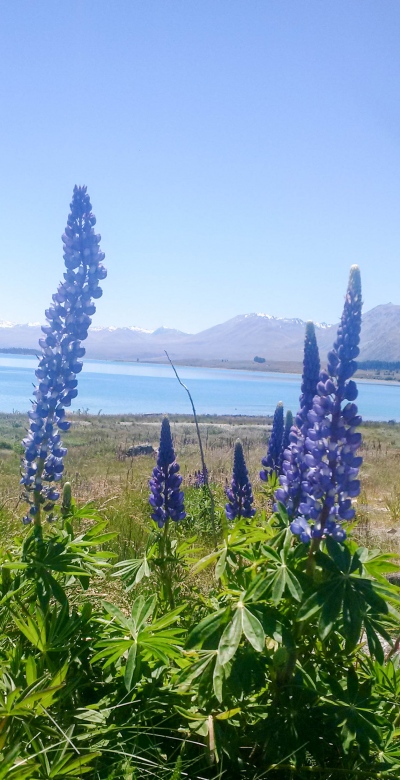 The pretty Lupins, which are a weed in the Arthurs Pass area

The Arthur’s Pass Wildlife Trust’s work is not just about eradication. Up until early 2015 the Trust placed and monitored around 30 Great Spotted Kiwi with transmitters. This project commenced in 2008 and was unique in that it was the only programme that left Kiwi eggs in their natural habitat rather than taking them to a nursery to hatch and raise. Due to the extensive trapping programme run in conjunction with the tracking they established that many of the chicks survived and the local population has a recorded increase in size. This study followed the recruitment of juvenile kiwi, predation of chicks, effectiveness of predator control, dispersal of sub-adults, and the behavior of the wild Great Spotted Kiwi.

These beautiful birds were found sharing a huge burrow, Manawanui is a 3yr 7mth old female whilst Tauhou is probably just over 3yrs old. Interestingly Manawanui was missing in action for about 4 months, but they finally discovered her recently, 4km away at 1000m above sea level in the Mingha River area presumably after she was ‘exited’ from her parent’s territory. 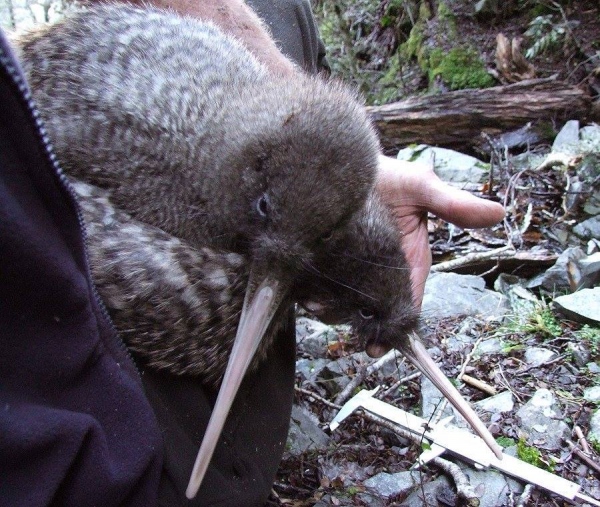 This programme is now complete and all the transmitters have been removed. It is anticipated the kiwi population will continue to grow as long as the extensive trapping of pests continues. 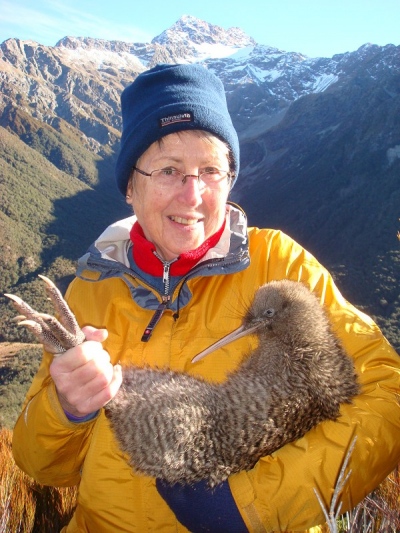 Click here to read more articles on our Wildlife Fund