Instagram has made a list of the top 10 Instagram locations in New Zealand by collecting the geo-tagging information. We all like to get a little praise for our skills when it comes to photography and we may just increase our chances if we take the lead from other Instagrammers. No guarantees you will take an awesome and memorable shot while you are travelling throughout New Zealand, but make sure you get at least a couple of the top 10 Instagram locations in New Zealand and you might just increase your chances. 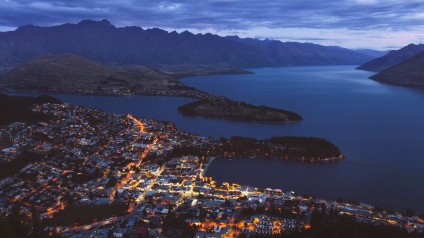 The famous view of Lake Wakatipu and The Remarkables (such a cool name for a mountain range) from the luge of #skylinequeenstown. Queenstown is a hot destination for tourists. It is referred to as the adventure capital of the world, but we love that it is the magical vista from #skylinequeenstown that rocks in at tenth place on Instagram’s list. 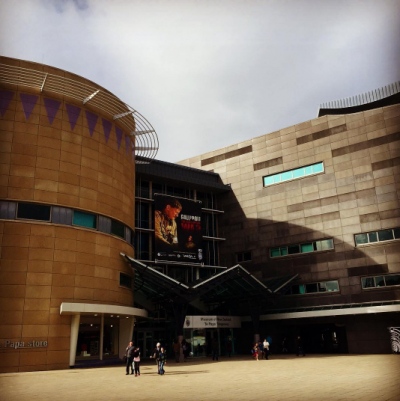 Te Papa Museum is our national museum and can be found in Wellington. Lonely Planet named Wellington the “coolest little capital in the world” back in 2011 and the city has continued to be world class. Wellington is this fabulous fusion of small town charm and big city culture. It deserves to be our capital on so many levels: political capital, culinary capital, film capital and creative capital. Te Papa is fascinating and informative as it tells stories of New Zealand’s cultural, geological and biological history. This is one museum that is as cool on the inside as it is on the outside! 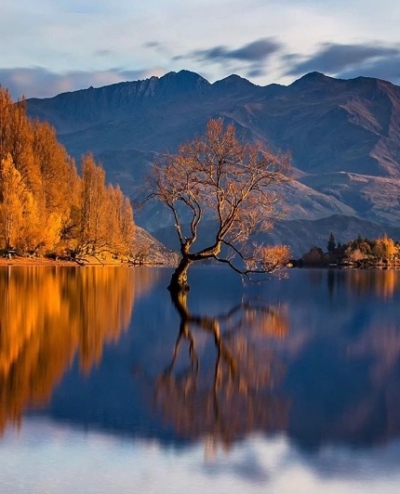 If you are already an Instagram user, you will of course have heard of #thatwanakatree. There are nearly 6000 photos posted with that hashtag. It is not only the tree that is popular on Instagram in this region, the hike up Mt Roy claims a fair share of social media space. Wanaka is a place for all things good: adventure, skiing, coffee, mountain biking and shopping.

Rach Stewart takes stunning photographs throughout New Zealand and this one of #thatwanakatree with all the autumn colours is no exception. 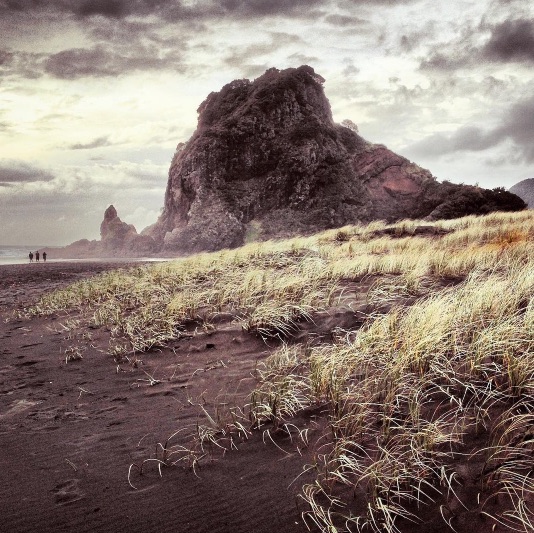 Sitting at number 7 on the top 10 Instagram locations in New Zealand is Piha Beach, only a 45-minute drive from New Zealand’s biggest city, Auckland. Piha is famous for its black sand and Lion Rock. Also made famous in New Zealand with the reality TV show Piha Rescue – you don’t want to find yourself featuring on this reality show. 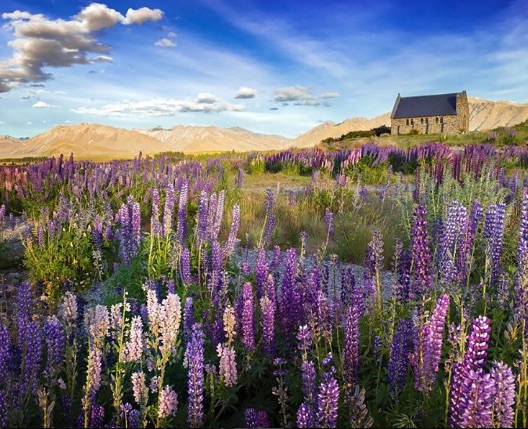 Tekapo is the photographers dream-aqua blue waters with snow-capped mountains in the background. If you are lucky enough to be there when the lupins are at their peak between mid-November and just after Christmas – kudos to you! The Church of the Good Shepherd on the shores of Lake Tekapo was the first church built in the MacKenzie Basin and its stunning setting has ensured it is very firmly on the tourist trail. 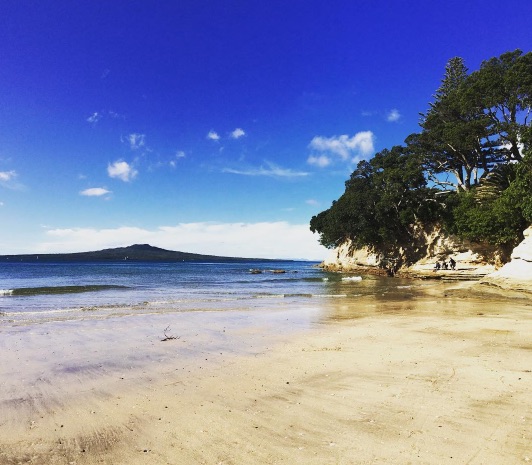 Close to Auckland City, Takapuna is a wonderful place to enjoy an ice cream from a local kiwi ice cream parlour or lunch in one of Takapuna’s nearby restaurants. Catch the last rays of the day as the sun sets over the ocean. It is debatable whether this beach is on the tourist map, but for all the locals that get to enjoy walks on the beach or lazy weekends in the sun here it deserves its place on the top 10 Instagram locations in New Zealand. 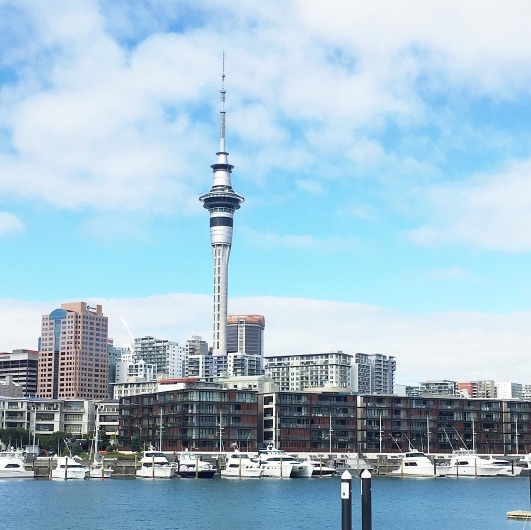 New Zealand’s tallest man made structure. The Sky Tower stands at 328 metres and in comparison to the rest of the world’s tallest structures it’s tiny but then so is New Zealand. It’s a hub of adrenaline activities as well as offering yummy dining and panoramic views of Auckland city. 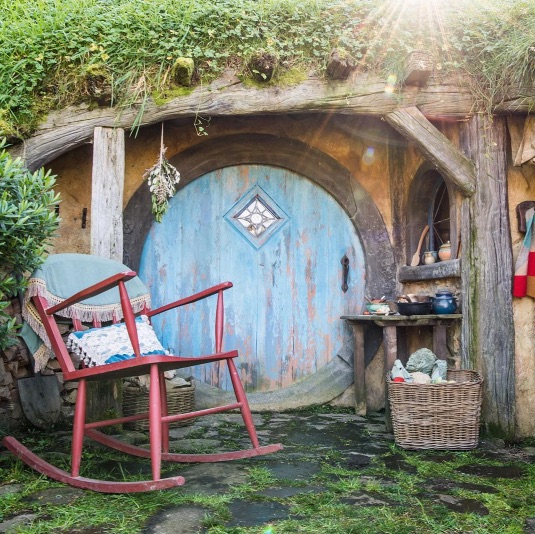 I don’t want to be the one to break it to you but Hobbiton is not really a town in New Zealand and nor do we have hairy feet. The Lord of the Rings trilogy captivated fans around the world with over 150 New Zealand locations featured in the films. Tourists and locals alike have discovered the real Middle-Earth at Hobbiton. 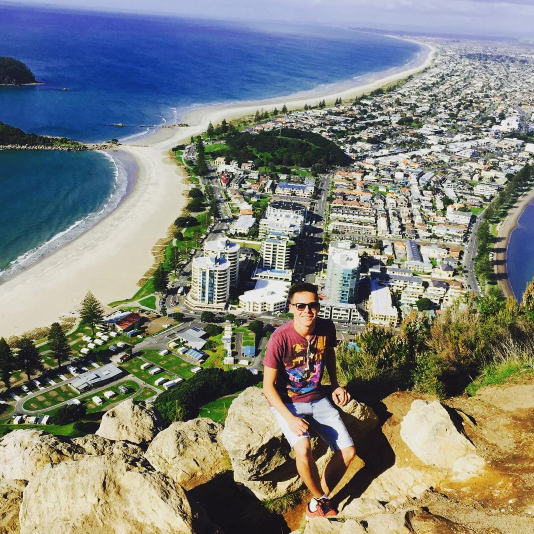 A long favourite for New Zealander’s as a holiday destination. Long sandy white beaches, warm waters and a good surf break - Mount Maunganui ticks all the boxes. It’s an easy walk to the top of Mauao/The Mount, and worth the effort to grab a shot like this. 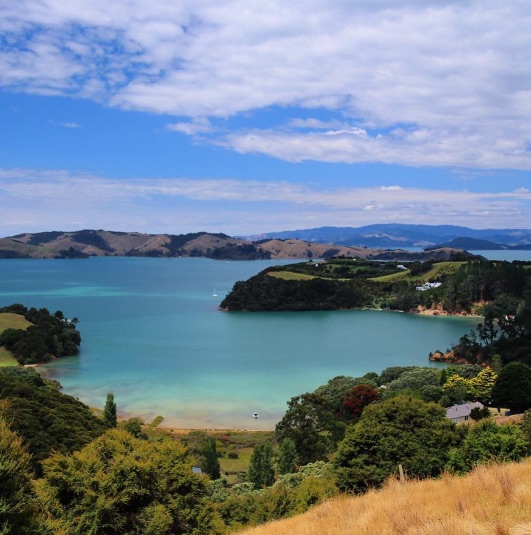 And there you have it, the top ten locations for getting that great shot for Instagram.