We bumped into these guys about 5 years ago when they were just two students out on the east coast of Coromandel assessing the little blue penguin population. Self funded, passionate and just doing the work because "someone had to do it".
What was the work? The work, was the first study to try and assess the state of the penguin population - to create a baseline. But quickly that emphasis changed with the arrival of the Rena oil slick. When the Rena freighter was wrecked off the Bay of Plenty coast in 2012 these guys went into overdrive and did a herculean rescue of oiled wildlife 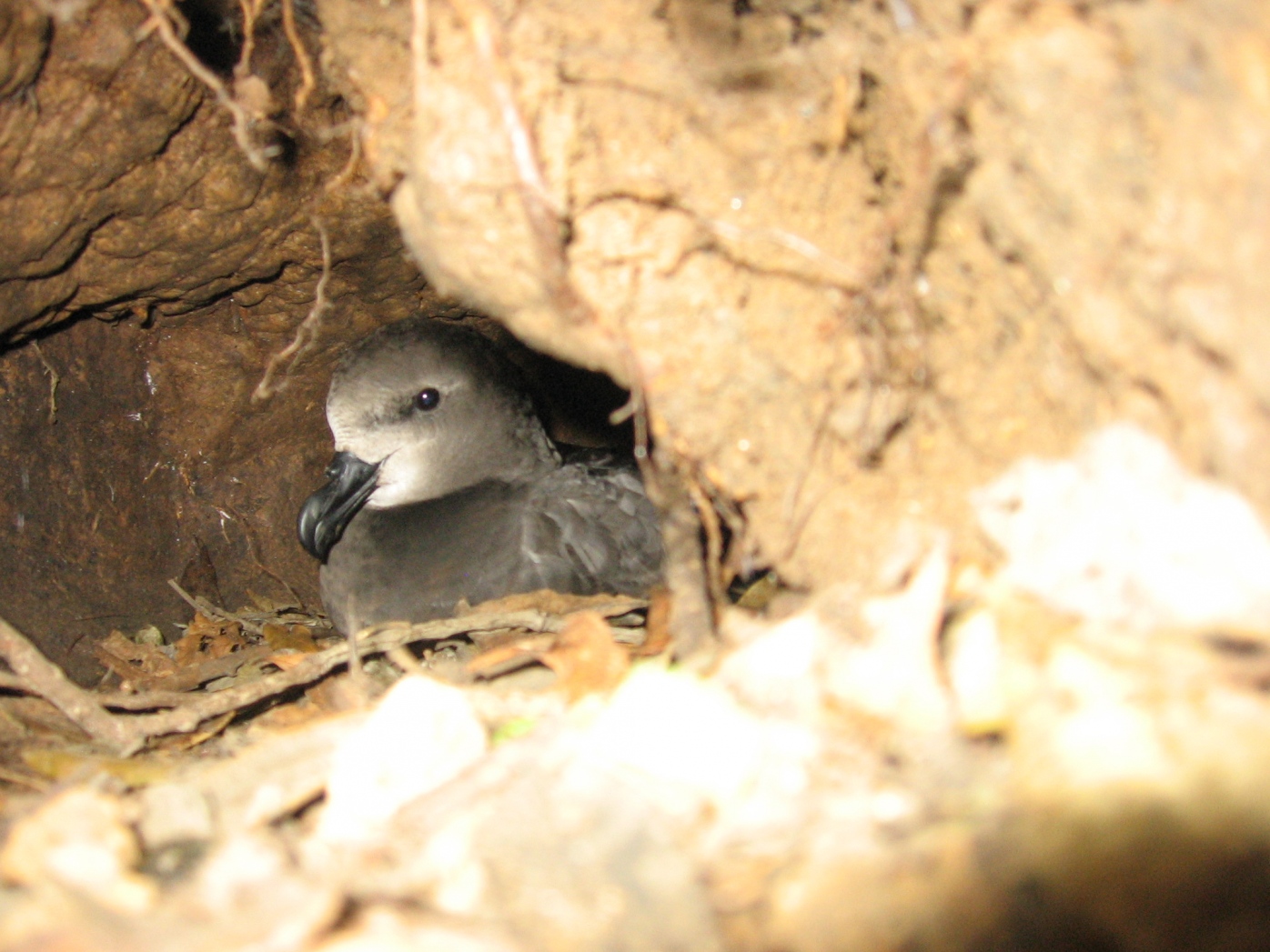 Now Julia Graham and her team are a well run machine. The Mauao Area Wildlife Trust are a small army of volunteers set up as a trust and have now extended their operation to other wildlife habitat improvement as well as that sexier end of the spectrum -the high profile rescue.

Hiking New Zealand has donated around a $1000 in the past for various equipment such as robust head-torches (for the workers not the penguins), $300 (and some serious bargaining)for a $1000 ID radio tagger (that is sourced from the cattle industry), and various things that the bigger funders won't help them with (fuel and batteries). We are so pleased to see these guys succeed. Now that they are more organised they get support from other agencies with an environmental bent; the Regional Council and DoC.